Mylan to be Event’s Title Sponsor; Tickets on sale July 16

Mylan, a global pharmaceutical company based in the Pittsburgh area, has signed on as the title sponsor of this special 20th anniversary celebration of one of tennis’ longest-running and most successful charity events.  Mylan will also be an official sponsor of the WTT Pro League, the innovative coed professional tennis league co-founded by Billie Jean King.

Smash Hits has raised more than $10.5 million for the Elton John AIDS Foundation (EJAF) and various local AIDS charities since 1993.  This year’s event will benefit EJAF and the Pittsburgh AIDS Task Force. The funds raised at the pre-match VIP Reception and Auction hosted by Allegheny Sports Medicine will be specifically targeted for local programs.

“As we celebrate our 20th anniversary of Smash Hits, we couldn’t ask for a better partner than Mylan, whose leadership work in the AIDS arena has continued to make such a positive difference on a global basis,” said WTT co-founder Billie Jean King.  “Together, we will continue to use all our assets to expand awareness and ensure as many people as possible have access to affordable drugs to treat HIV/AIDS.”

“Mylan is honored to be sponsoring the 20th Annual Smash Hits event in Pittsburgh, as well as the WTT Pro League,” said Heather Bresch, CEO of Mylan Inc. “Mylan’s mission is to provide the world’s 7 billion people with access to high quality medicine. As one of the world’s leading providers of affordable antiretroviral medicines used to treat HIV/AIDS, Mylan has a long history of taking an active role in the fight against this disease. In fact, one in three people in the developing world being treated for HIV/AIDS depends on a Mylan product. We strongly support the missions of the Elton John AIDS Foundation, the Pittsburgh AIDS Task Force and World TeamTennis and share in their passionate commitment to reducing the incidence of HIV/AIDS in the U.S. and around the world.”

“We’re really excited to host this world-renowned event in Pittsburgh and bring light to such an important issue,” Ravenstahl said. “The generous support of companies such as Mylan and Highmark takes our City’s history of neighbors-helping-neighbors to a global level, enabling us to have a greater impact while still helping local residents in need.”

“It is always such a great pleasure to co-host this wonderful event with my dear friend Billie Jean King,” said Sir Elton John.  “I’m so pleased that we will be teaming up with the Pittsburgh AIDS Task Force to raise awareness about the continuing challenges of the HIV/AIDS epidemic both locally and nationally and to raise urgently needed dollars for community-based HIV prevention, education, treatment, and care services. I urge all of the tennis fans and concerned citizens in the Greater Pittsburgh area to support this event and bring their families for a wonderful evening of tennis for a great cause.”

Captained by King and John, the players will form two teams and play five sets of World TeamTennis (WTT) – one set each of men’s and women’s singles, doubles, and mixed doubles.  The music legend is expected to participate in a celebrity doubles match to open the event.  Additional participants will be announced in the upcoming weeks.

Special VIP ticket packages, including VIP courtside seating and admission to the VIP Reception and Auction, will also be available for $500.  John, King and all players will participate in the pre-match live auction, which will include an Elton John signed piano bench and King’s Wimbledon tickets among other items.  To buy VIP ticket packages or for more information, call 412-924-8270.

This will be 12th Smash Hits appearance for Agassi.  The 8-time Grand Slam singles champion and former world No. 1 is well-known for his philanthropy, which includes starting the Andre Agassi College Preparatory Academy in Las Vegas.  Agassi was inducted into The International Tennis Hall of Fame in 2011.

This is the second Smash Hits appearance for Graf, a fellow Hall of Famer.  Graf has long been considered one of the greatest players in tennis history, winning 107 singles titles, 22 Grand Slam singles championships, and an Olympic gold medal before retiring in 1999.  Graf and her husband Andre Agassi have two children, daughter Jaz and son Jaden.

Roddick, who is playing in his 8th Smash Hits event, is a former world No. 1 and continues to be one of the most popular and successful players on the ATP Tour.  The 29-year-old American has won 30 singles titles, including the 2003 US Open and has been ranked in the top 10 for nine consecutive years. In 2001, Roddick started the Andy Roddick Foundation (ARF), a charity dedicated to improving the quality of life and enhancing educational and economic opportunities for all children based on the principles of respect for family, education and morality.

Net Results Marketing is managing the event in conjunction with World TeamTennis. 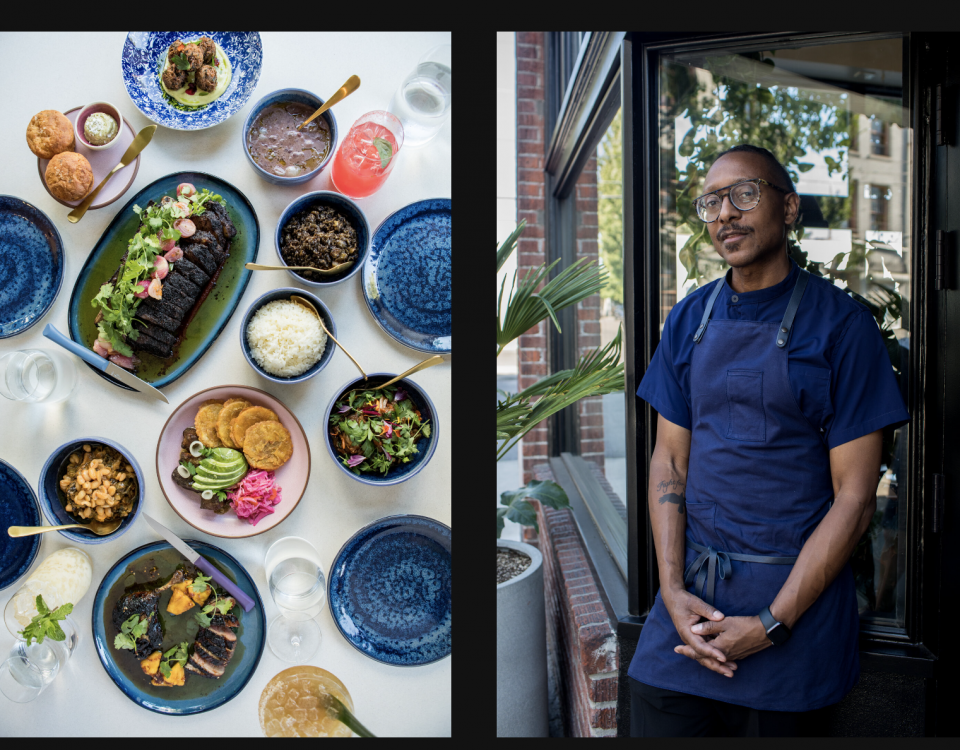 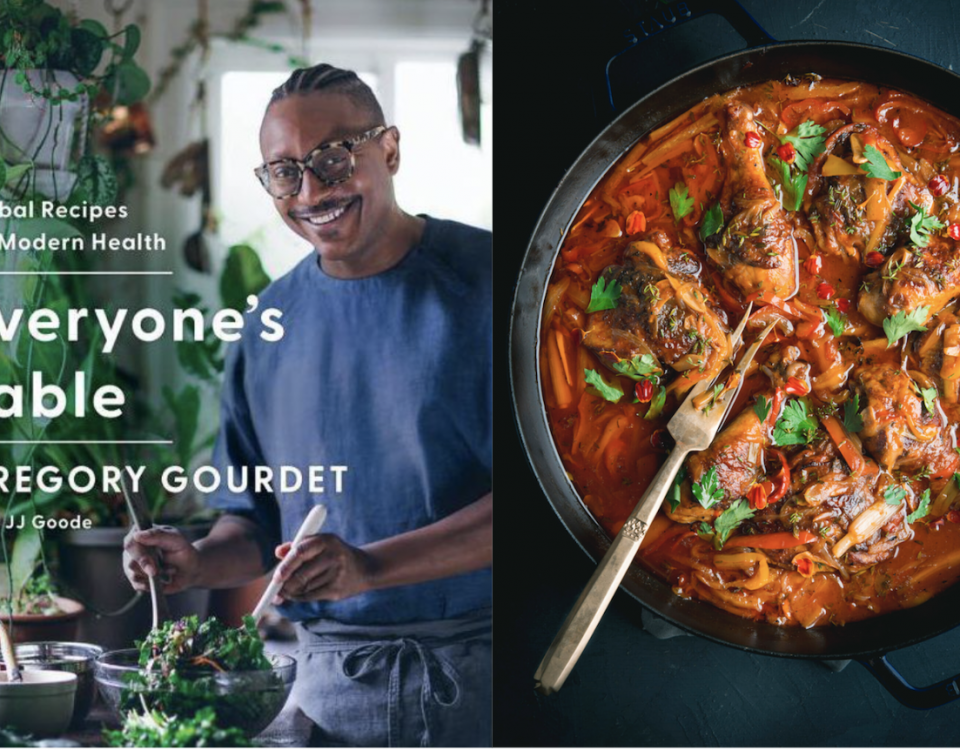 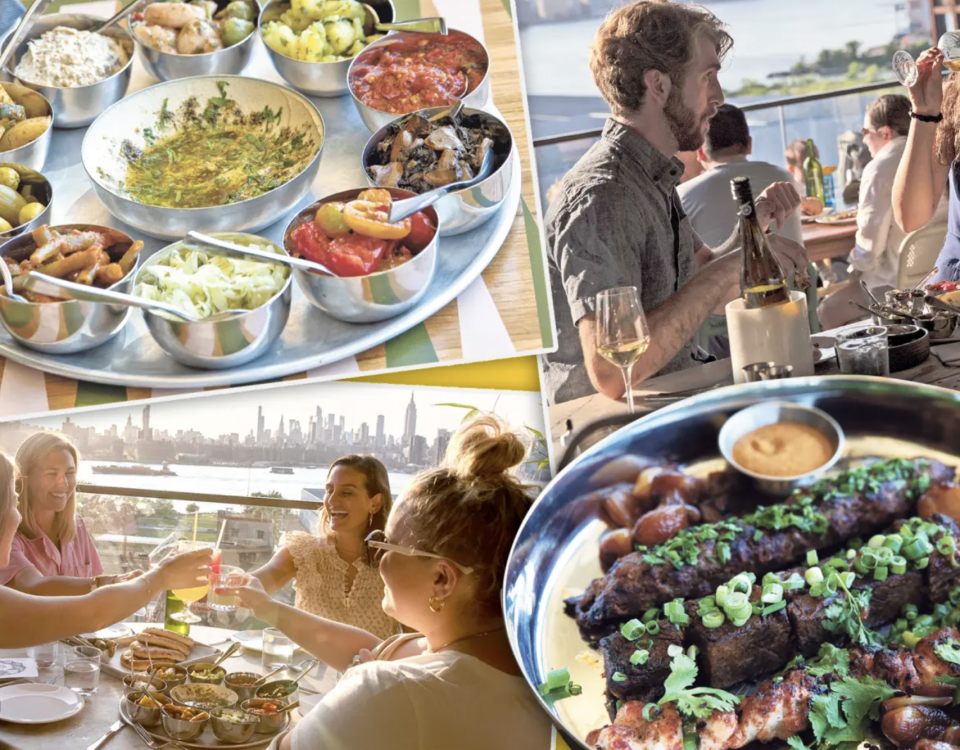